You’re reading Investor Junkie’s weekly newsletter that gets you caught up on the week’s financial news in less than five minutes.

Hope you all enjoyed your Veterans Day weekend. And if you’re a current or former member of our armed forces, thank you for your service.

The stock market finished last week on a record-breaking high, spurred by an encouraging CPI report. Meanwhile, the crypto world watched in horror as FTX melted down.

We’ve got all the deets on those stories as well as a few more (including the Twitter “blue check” craziness).

What Everyone’s Been Buzzing About

1. The Stock Market Had Its Best CPI Day in History

The Consumer Price Index (CPI) is the federal government’s measure of inflation. New CPI rates are released on a monthly basis. Since I’ve begun writing these weekly newsletters, CPI days have generally been awful for the stock market because inflation has mostly only moved up throughout 2022.

But that changed on Thursday as the CPI data for October showed that inflation actually cooled faster than expected. At 7.7%, the inflation rate was a half percentage point lower than September’s rate of 8.2% and it was 0.20% lower than the consensus estimate of 7.9%.

Earlier this year, the cryptocurrency industry suffered a crisis as multiple crypto lenders went bankrupt. During that time, one man was consistently bailing out many of these struggling firms: Sam Bankman-Fried, the billionaire CEO of FTX.

And that image of Bankman-Fried as the invincible crypto savior makes last week’s collapse of FTX all the more shocking.

The “whys” and hows” are more complicated than we have the bandwidth to cover in this newsletter (although we’ve linked a great NYT piece in the “Staff Favorites” section). But what I will say is that FTX was considered one of the poster children of “legit” crypto companies. And many are worried that its demise could spur contagion throughout an industry that’s already beaten down.

Note: The collapse of the global FTX site has not yet affected FTX.US. As of writing. withdrawals are still available on FTX.US however trading may be halted soon.

3. Streaming Losses Are Dragging Disney Down

Revenue at Disney’s theme parks has rebounded nicely this year thanks to post-COVID revenge travel. However, the company’s streaming services (Disney+, Hulu, and ESPN+) are losing money hand over fist.

In its Q3 earnings report, Disney reported losses of $1.5 billion for its streaming division. The good news is that Disney+ continues to add subscribers. But that subscriber growth is also slowing.

Disney is learning what Netflix has known for years — that it’s expensive to consistently create content for streaming platforms. Netflix recently told its own investors that it suspects all of its competitors are currently losing money. And it’s probably right.

In Disney’s case, it has plenty of other verticals to keep it afloat while it pours capital into its streaming business. Still, investors weren’t thrilled with the earnings miss. Disney’s stock plunged 12% on the news.

The Twittersphere was especially rife with fake sports news. Examples:

For his part, Musk has said that Twitter impersonators who don’t expressly put “parody” in their name will be permanently suspended. And the company has also temporarily blocked new accounts from subscribing to Blue.

It’s likely that these shenanigans will eventually settle down. These parody accounts are often only lasting about an hour before they’re suspended; yet Musk and Twitter still get their $8. Honestly, if Blue can truly help Twitter become less reliant on advertisers, that’s probably a win for everyone. And in the meantime, we can all just sit back and enjoy the madness. 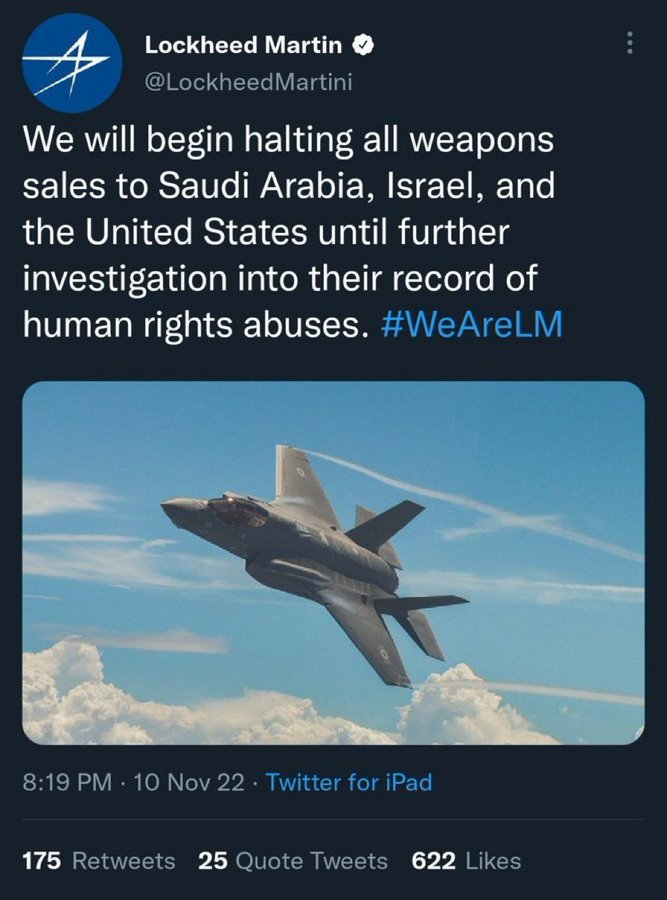 Want more proof that the home market is screeching to a halt? Look no further than the latest earning reports from the nation’s biggest home builders. Check out some of these contract cancellation rates:

Each of those numbers represent huge year-over-year increases. But they shouldn’t be all too surprising when you consider that home affordability has plummeted in 2022 as rates and prices have risen in tandem.

If the Fed’s plan to fight inflation continues to work, homebuyers could start seeing interest rate relief sometime in 2023. But for at least the next several months, many analysts are expecting the demand for apartments to be higher than for single family homes (which could put more pressure on rent prices).

What To Keep Your Eye on This Week

Here are a few noteworthy economic events that are coming up this week:

And here are a few of this week’s prominent earnings calls:

At IJ, we know that many other publishers are creating great personal finance content. So each week we like to call out a few recent stories from our colleagues that we felt were interesting, eye-opening, challenging, inspiring…or just funny.

Here are our picks for this week:

Enjoying this newsletter and want it to be delivered right to your inbox? Sign up below!

These Housing Markets Will Be The Most Resilient During The Correction

These Housing Markets Will Be The Most Resilient During The Correction